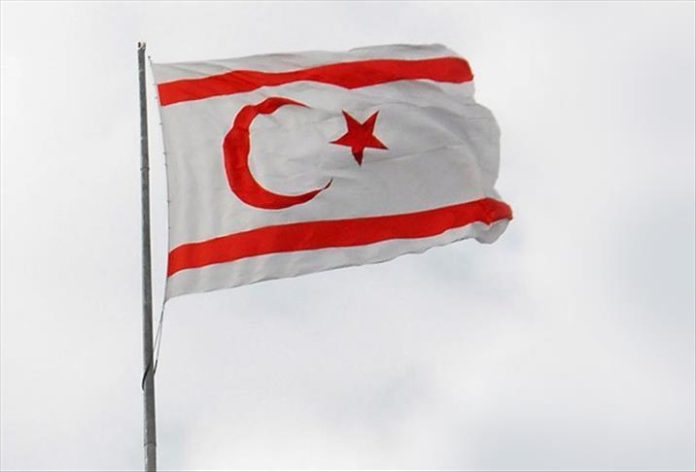 ANKARA – The European Parliament adopted a resolution Thursday calling on the European Union to take action against Turkey over its decision in October to reopen the coastline of the abandoned town of Maras in the Turkish Republic of Northern Cyprus (TRNC).

The town of Maras in the Turkish Cypriot city of Gazimagusa, also known as Famagusta, partially reopened for public use on Oct. 8.

The European Parliament adopted a non-binding resolution titled “Escalating tensions in Varosha following the illegal actions by Turkey and the urgent need for the resumption of talks.”

Condemning the move as an “illegal act,” the members of parliament called on Turkey to reverse the decision.

They also called on the European Commission to impose sanctions against Turkey.

On June 18, 2019, the TRNC launched efforts to open Maras, which had been closed since 1974, and have an expert team conduct inventory surveys in the town, which began the following month.

Cyprus has been divided into the TRNC in the north and the Greek Cypriot administration in the south since a 1974 military coup aiming to annex Cyprus to Greece.