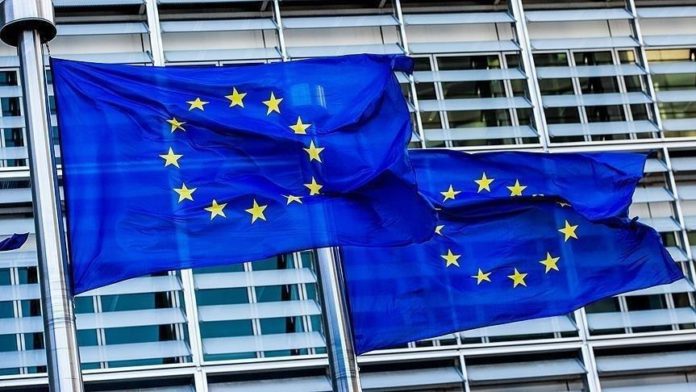 Europe has not forgotten its responsibility for not being able to prevent the Srebrenica genocide, senior EU officials said on Saturday.

“Political leaders in the Western Balkans have to lead by example in acknowledging what happened, honoring the victims and genuinely promoting reconciliation by confronting the roots of hatred that led to the genocide,” EU foreign policy chief Josep Borrell and commissioner Oliver Varhelyi said in a statement ahead of the 26th anniversary of the July 11, 1995 massacre of Bosnian Muslims by Serb forces.

“There is no place in Europe for genocide denial, revisionism, and glorification of war criminals, which contradict the most fundamental European values. Attempts to rewrite history are unacceptable.”

The EU officials stressed the need for international courts, as well as domestic courts in Bosnia and Herzegovina and neighboring countries, to provide justice to the victims and their families.

“Serving justice and building a better society are the best ways of remembering those who were systematically and deliberately murdered,” read the statement.

“There can be no impunity. Genocide is genocide, be it in Srebrenica or elsewhere … Peace can only be built upon justice.”

The officials also reaffirmed the EU’s commitment to help “Bosnia and Herzegovina in establishing a society anchored in pluralism, justice and human dignity and to build a future together in which conflicts and atrocities are no longer conceivable.”

Turkey urges Australia not to kill thousands of camels

US: Judge rules in favor of gun rights in California