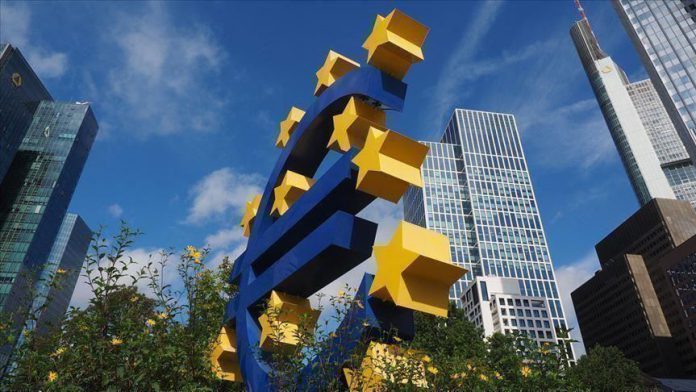 Economic sentiment has improved in the eurozone and the EU in the second month of 2020, the European Commission announced on Thursday.

“The improvement of euro-area sentiment resulted from higher confidence among consumers and, to a lesser extent, industry managers, while sentiment in services, retail trade and construction remained virtually unchanged,” the commission said.

Amongst the largest euro-area economies, the ESI soared in Netherlands