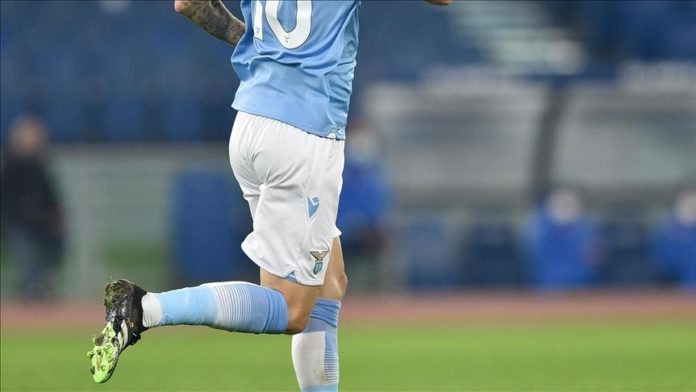 Italian football club Napoli on Thursday beat Spain’s Granada 2-1 but faced a shocking exit from the UEFA Europa League Round of 32.

But Italians were eliminated from the tournament as Granada won the first leg 2-0 in Spain.

The Spanish underdogs booked their place for the last 16 phase, winning 3-2 on aggregate.

On Thursday, home team Napoli took an early lead as Polish midfielder Piotr Zielinski scored the opener. In the 25th minute, Granada’s Angel Montoro pulled the level for the visitors.

Spanish midfielder of Napoli Fabian Ruiz scored the winning goal in the 59th minute in Naples but it was not enough for the Italian side.

Granada have been playing in a European campaign for the first time in their history.

Dutch football powerhouse Ajax Amsterdam earned a 2-1 win to knock their French opponents Lille out of the Europa League.

Davy Klaassen drew the first blood in the 15th minute for Ajax at Johan Cruijff ArenA in Amsterdam.

Ajax forward David Neres dashed hopes of Lille, scoring the winning goal near the end of the match.

So Ajax won the second leg 2-1 to advance to the next stage.

The Dutch won the first leg with the same score in France.