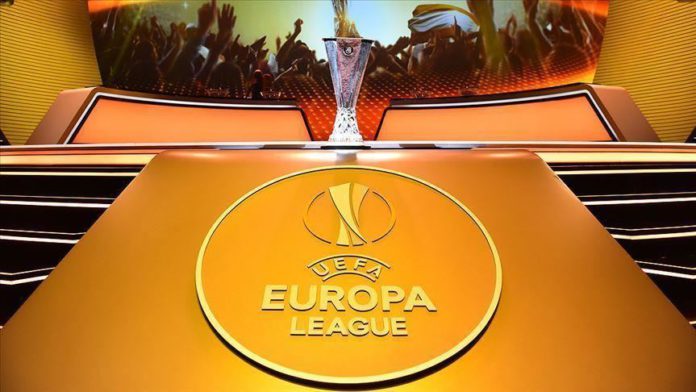 Rio Ave’s Francisco Geraldes equalized the game in the 72nd minute and the game went to extra time.

The home team took the lead when Gelson scored in the 91st minute but Milan’s Hakan Calhanoglu leveled the game with a penalty kick in the 122nd minute and the match went to penalties.

Milan won a 24-penalty shootout to advance to the Europa League group stage.

Meanwhile, Rio Ave’s Toni Borevkovic got a red card in the 120th minute.

Sporting CP suffered a surprise defeat at home when Austrian side LASK eliminated them with a 4-1 drubbing.

The home side’s only goal was netted by Tiago Tomas.

Sporting’s Sebastian Coates was also sent off after receiving a red card.