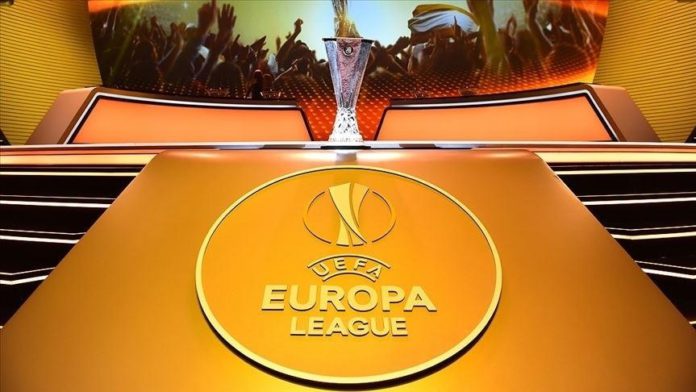 English club Manchester United will play against Italy’s AC Milan in the UEFA Europa League Round of 16 phase, one of the toughest ties in this stage.

The draw for the Europa League last 16 was held in Switzerland’s Nyon on Friday.

Manchester United last met AC Milan in the UEFA Champions League in 2010 as the English team eliminated Italians from the last 16, winning 3-2 away and 4-0 at home.

Both first and second legs will be held in March.