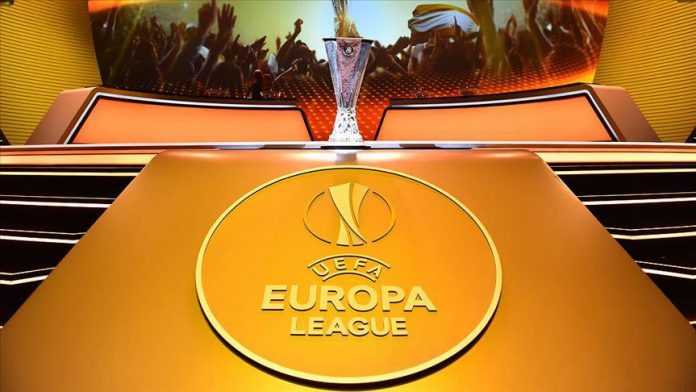 A total of five clubs booked their places in the UEFA Europa League knockout stage with two games to spare in the groups.

Following their victories on Thursday, Spanish teams Espanyol and Sevilla, English club Manchester United, Scotland’s Celtic and Switzerland’s Basel entered the round of 32 with two matches to spare in the groups.

A total of 24 teams from 12 groups (group winners and runners-up) will compete in the Round of 32.

In addition, eight teams from the UEFA Champions League — third placed clubs in eight groups — will join these 24 clubs to play in