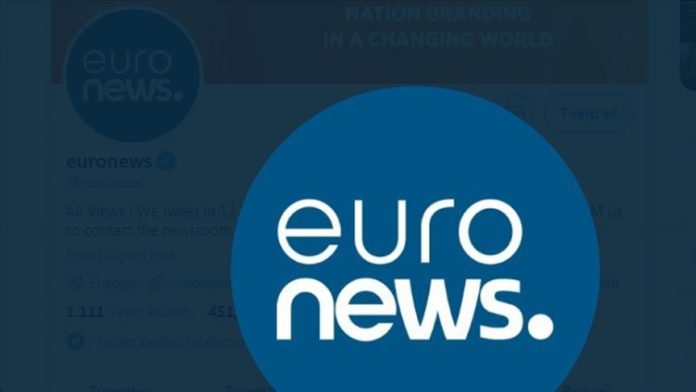 The Euronews television channel based in Lyon, France plans to end its broadcasts in Turkish and Italian.

In a statement, the National Union of Journalists said Euronews plans to dismiss 30 journalists.

The Italian channel will be closed, but news in the language will be broadcast in digital media, while the Turkish service will no longer be available, the statement added.

A total of 100 employees have left the channel since 2017, the statement added.

On Tuesday, Euronews employees staged a one-day strike at the call of several unions.

Founded in 1993, the Euronews channel broadcasts in 12 languages ​​and has 500 permanent employees.