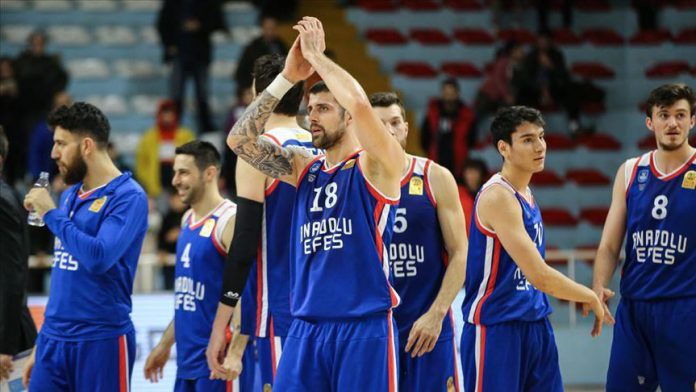 Larkin was a scratch in Germany with an ankle injury.

The Bayern Munich pair of Vladimir Lucic from Serbia and German Maodo Lo each had 14.