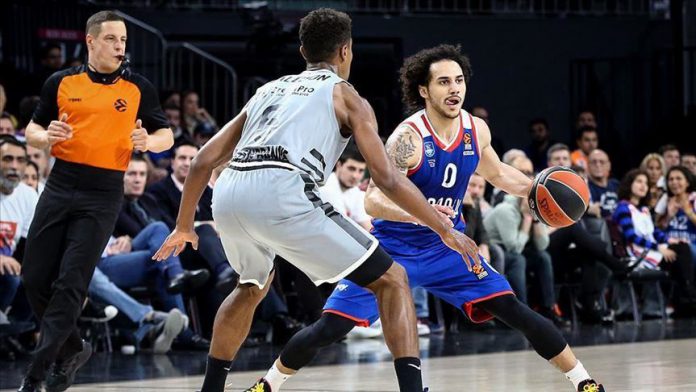 Anadolu Efes guard Shane Larkin has made history as the first player ever to be named Most Valuable Player (MVP) in three consecutive rounds in the Turkish Airlines EuroLeague.

The 27-year-old point guard won his third straight MVP honor on Friday in the Round 19 basketball game when Anadolu Efes defeated LDLC ASVEL Villeurbanne 101-74 at home to secure their lead in the Turkish Airlines EuroLeague.