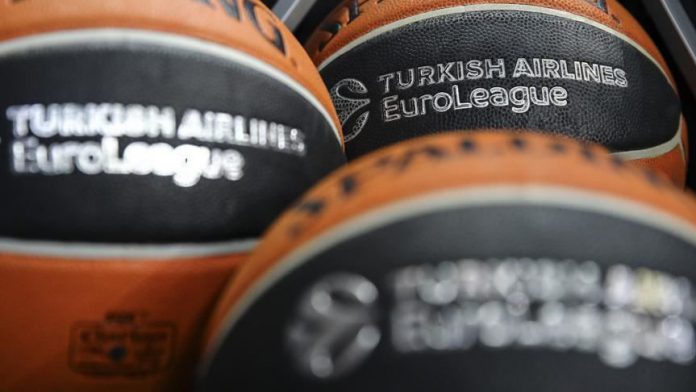 Turkish Airlines EuroLeague has announced that Fenerbahce Beko player Nando De Colo should have been awarded three free throws in the last position of Tuesday’s match against Panathinaikos OPAP Athens.

Nando De Colo attempted a 3-point field goal with 0.4 seconds remaining in the game, when Tyrese Rice made a contact between his right hand and the right wrist of De Colo and the referee did not give a foul for this position.

The referee should give a personal foul on Rice, according to EuroLeague.

“In the fourth quarter with 3.3 left on the game clock, Nando De Colo