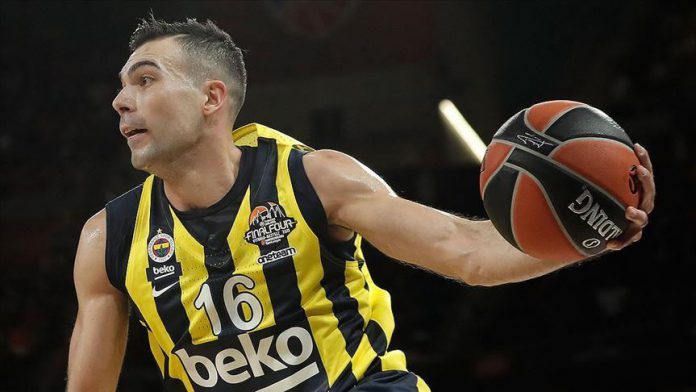 Turkish basketball club Fenerbahce Beko were beaten 100-98 in overtime at home in Istanbul by Spain’s Valencia on Friday, leading to a 5-11 win/loss record in the Turkish Airlines EuroLeague.

Fenerbahce Beko, the 2017 EuroLeague champions, are having a disastrous season and now occupy the 15th spot in the standings.

Fenerbahce Beko had the fourth straight defeat. Their last victory was against Alba