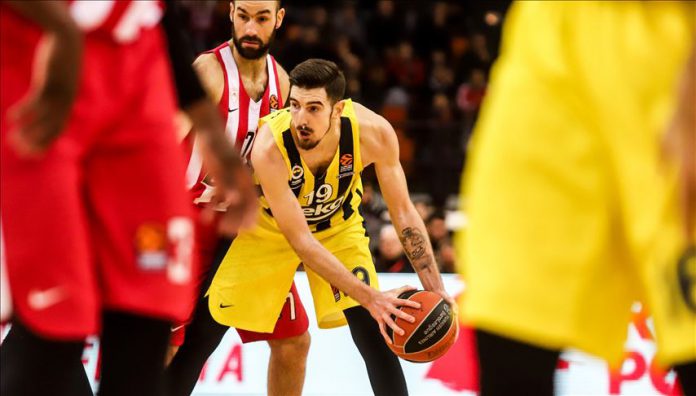 The Istanbul club ended their four-match losing streak in the EuroLeague with the away victory.

Fenerbahce’s Nando De Colo was unstoppable as he played with 32 points to be the highest scorer of the game.