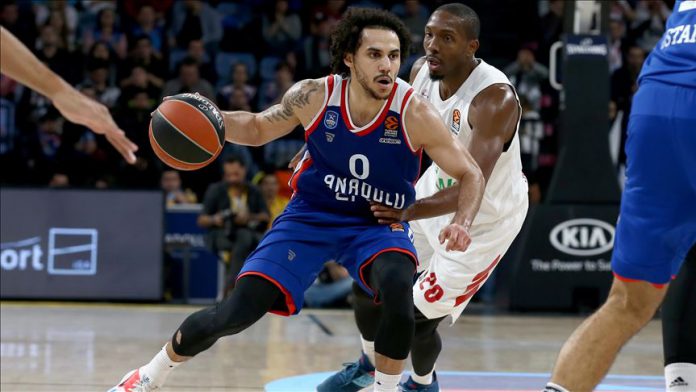 Anadolu Efes rout Bayern Munich 104-75 behind Shane Larkin’s historic performance, as he scored 49 points to shatter the EuroLeague record for most points by a player in a single game.

The victory meant the top spot in the league for Efes, as they regained the leadership from Barcelona Lassa.

Barcelona Lassa were defeated by CSKA Moscow 96-67 on Friday evening.

Six players scored in double digits for CSKA Moscow, as they managed to blow out Barcelona Lassa.