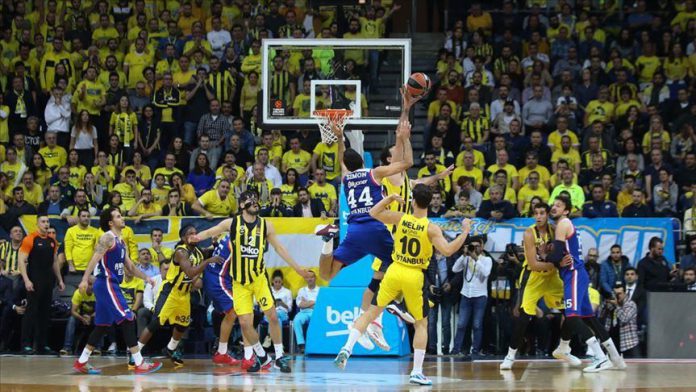 Anadolu Efes beat their city rivals Fenerbahce Beko 81-73 in Turkish Airlines EuroLeague on Thursday night as they manage to get their first European road win over Fenerbahce after 24 years.

The Croatian small forward Simon produced 22 points and 9 rebounds, becoming the highest scorer in the game.