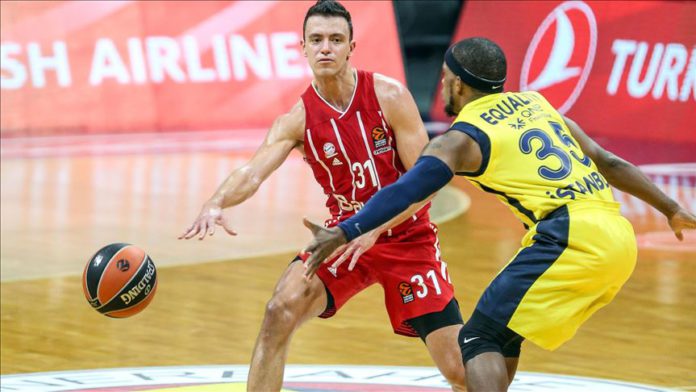 Fenerbahce Beko made a great start to the game, leading the first quarter 28-9.

The first half ended 45-25 but Bayern Munich managed to overcome the 20-point deficit in the second half.

Fenerbahce team still had a 10-point advantage at the end of third quarter but Bayern had an impressive form in the last quarter and made a stunning comeback to win the game with 75-71.

Vladimir Lucic led the German team to the victory by scoring 18 points at the Istanbul’s Ulker Sports Arena.

For the losing side, Jan Vesely scored 25 points and grabbed 8 rebounds.

Fenerbahce Beko suffered their second consecutive loss this season as they are in the 8th spot with two wins.

Bayern Munich sit in the fourth place with three wins and one defeat.