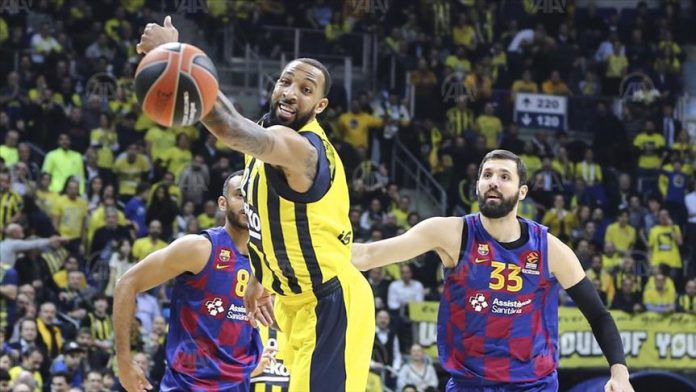 The team’s other U.S.