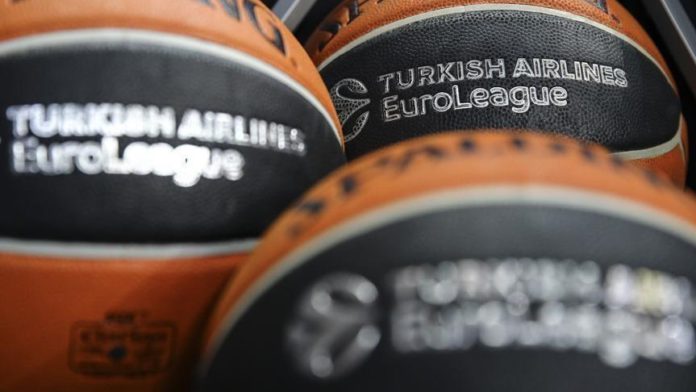 Earlier, several EuroLeague Round 17-21 games were postponed by the organization due to COVID-19 restrictions.

The details of the rescheduled games are listed below:

Zalgiris Kaunas vs Olympiacos – on March 15