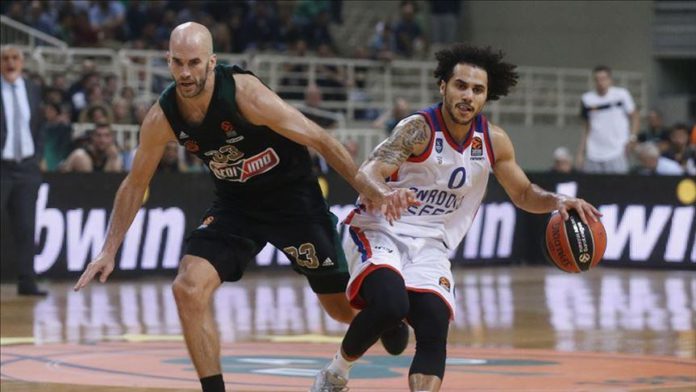 Turkish basketball club Anadolu Efes will host the German side Bayern Munich in the Turkish Airlines EuroLeague Round 9 on Tuesday.

The game will start at Istanbul’s Sinan Erdem Dome at 1730GMT.

Anadolu Efes recorded four wins and three defeats so far to be in seventh place as they defeated the Greek club Panathinaikos OPAP 80-77 in their last EuroLeague game.

Having sat in second spot, Bayern Munich have six wins and two losses.

Another Turkish side Fenerbahce Beko will face TD Systems Baskonia Vitoria-Gasteiz from Spain at the Fernando Buesa Arena on Tuesday as the match will kick off at 1930GMT.