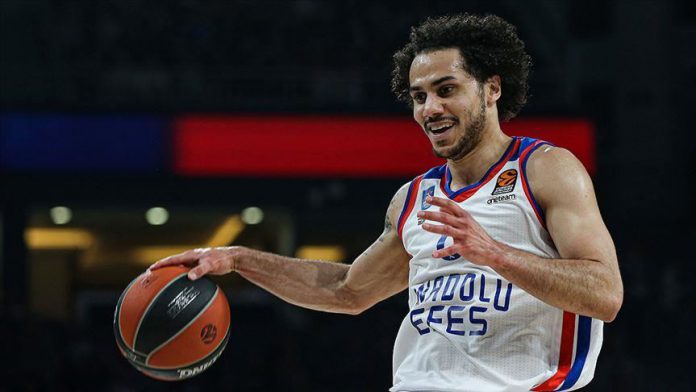 “Shane Larkin re-wrote history books on Friday night while powering Anadolu Efes Istanbul to a 91-79 home win over Olympiacos Piraeus and earning, in the process, another MVP of the Round honor,” EuroLeague said on Saturday.

EuroLeague picked Larkin most valuable player in Round 28 with 40 points, 5 assists, 3 rebounds, accumulating a performance index rating of 44, the highest of all players in Round 28 over Olympiakos.