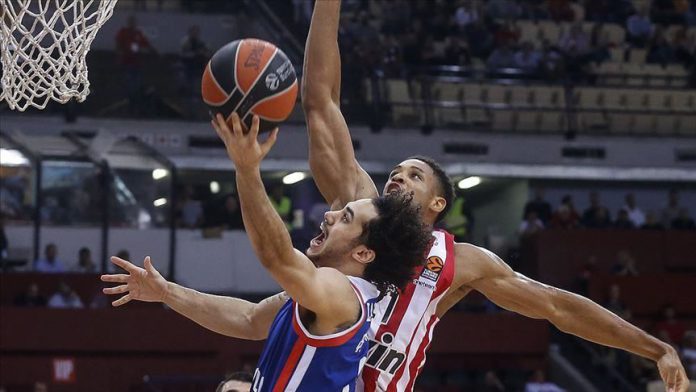 A dominant performance in the second quarter (32-11) propelled Efes victory as they led the half by 18 points (53-38) and never looked back.

For the losing side, Brandon Paul produced 15 points and Georgios Printezis scored 14 points.

Anadolu Efes has five wins in the last six games, while

Getting quota for Tokyo with help of teammates’ pistol