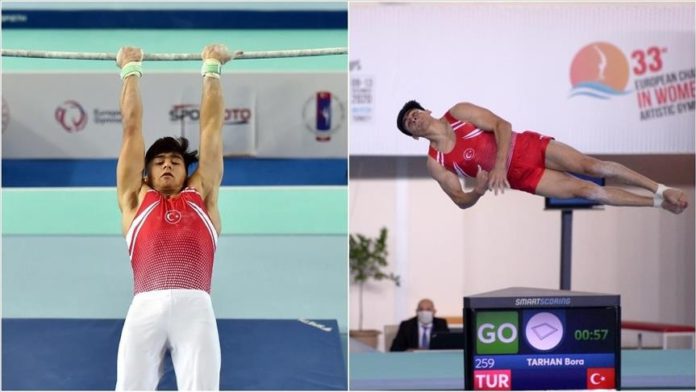 He also came third with 14,016 points in the vault final.

Illia Kovtun from Ukranie won the gold on rings after earning 13,266 points in the final as his fellow countryman Volodymyr Kostiuk came second with 13,166 points.

Gabriel Burtanete from Romania claimed 14,283 points to win gold on the vault while Illia Kovtun finished second with 14,033 in the same category.