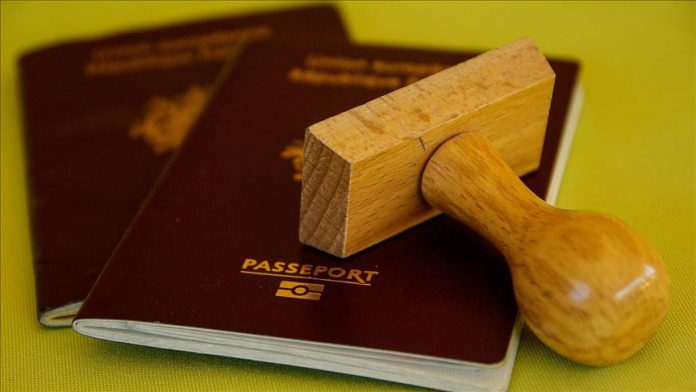 Around 672,300 people acquired EU citizenship of one of the 27 member states in 2018, according to Eurostat on Monday.

The majority of the applications were made by non-EU citizens or stateless, while 13% were former citizens of another member from the bloc.

The largest group acquiring citizenship of an EU member state where they lived in 2018 was citizens of Morocco (67,200 people, of whom 84% acquired citizenship of Spain, Italy, or France).