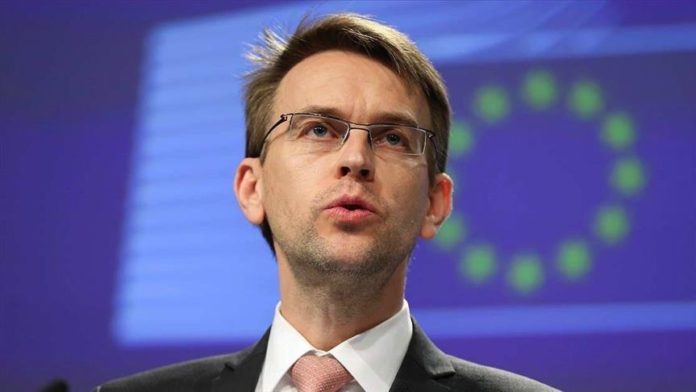 The EU on Tuesday welcomed the opening of borders and airspace between Saudi Arabia and Qatar ahead of the Gulf Cooperation Council (GCC) summit.

Speaking in the daily press briefing, EU spokesperson Peter Stano said “this will hopefully lead to restoring the unity of the GCC and towards the resumption of the full cooperation within this regional grouping.”

The crisis in the past three years had impacts beyond the Gulf region, Stano said and added that the EU has been supporting a negotiated inter-Gulf solution.

Saudi Arabia and Qatar agreed to reopen airspace and sea and land borders as of Monday night, a move signaling an end to a feud of more than three years between Doha and its neighbors.

The developments mark a breakthrough in efforts to end a diplomatic crisis that has seen Qatar facing a blockade by Saudi Arabia, the United Arab Emirates, Bahrain, and Egypt since June 2017.

Doha has vehemently denied the allegations, accusing its neighbors of attacking its sovereignty, and voiced readiness for dialogue to end the impasse.

The GCC summit is set to kick off in the Saudi capital Riyadh today.