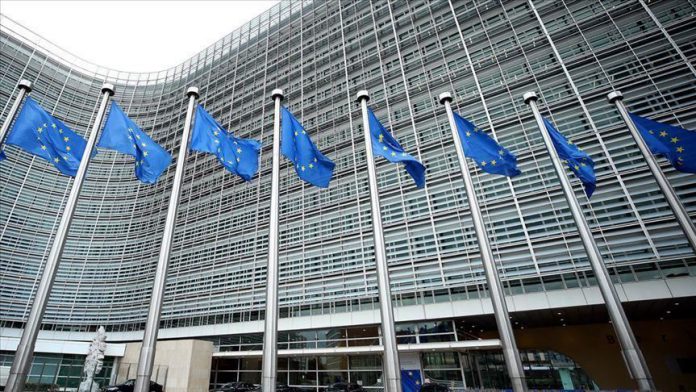 The European Union on Wednesday welcomed a fresh deal signed between the Yemeni government and separatist council to end the conflict over several southern cities.

“The conclusion of the agreement … is an important step towards de-escalation and peace for Yemen and for the region,” the EU said in a statement.

The statement came a day after the peace deal was signed between the Yemeni government and the Southern Transitional council under auspices of Saudi Arabia in Riyadh, the Kingdom’s capital.