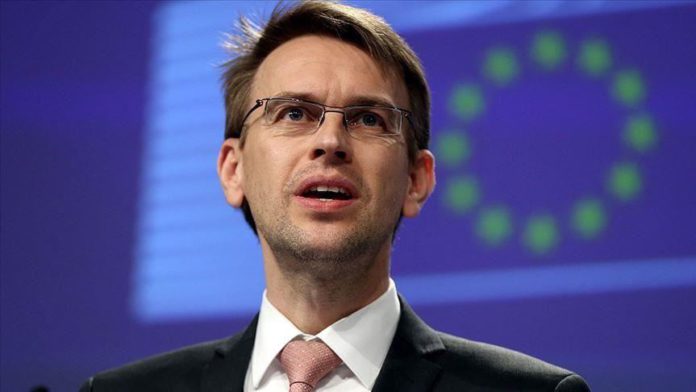 The European Union welcomed Qatar’s labor reforms on the employment of foreign workers.

“Once these reforms enter into force, Qatar will become the first country in the Gulf region to dismantle the kefala (“sponsorship”) system governing the employment of migrant workers, which gives employers excessive control over them,” Peter Stano, the bloc’s lead spokesperson on foreign affairs wrote in a statement on Tuesday.

The UN’s International Labour Organization announced Sunday that Qatar had “effectively dismantled” the long-criticized employment scheme which obliged migrant workers to ask for their employer’s permission to change jobs.

Together with these reforms, Qatar also introduced a non-discriminatory minimum wage, granting equal pay for non-citizens, as well as allowances for food and housing in case it is not provided by the employer.

The law on the minimum wage will enter into force six months after the publication in the country’s official gazette.