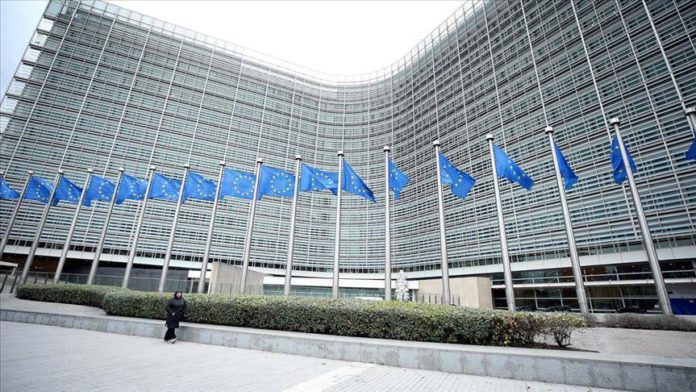 The EU on Saturday welcomed cease-fire announcements in Libya from the internationally-recognized government and the camp of warlord Khalifa Haftar.

In a declaration on behalf of the EU, foreign policy chief Josep Borrell called the agreement between Libyan President Fayez Al-Serraj and Aguila Saleh, speaker of the pro-Haftar Libyan parliament, “a constructive first step forward, which […] creates a new hope for a common ground towards a peaceful political solution to the longstanding Libyan crisis.”

The EU also confirmed its support for the sides’ commitment to an immediate cease-fire that implied the departure of all foreign fighters and mercenaries present in the country, as well as the resumption of negotiations in the framework of the UN-led Berlin process.

“We now urge all the Libyan parties, and all those supporting them in any form, to translate these principles into concrete actions,” the declaration added.

The Tripoli-seated government announced a cease-fire Friday, ordering the military to stop all combat operations and urging presidential and parliamentary elections in March.

On behalf of the other warring party, Saleh also called for adherence to an immediate cease-fire.

Libya has been torn by civil war since the ouster of late ruler Muammar Gaddafi in 2011. The government’s efforts for a long-term political settlement had since failed due to a military offensive by forces loyal to Haftar.

Since last September, several high-level meetings were held in the German capital to put an end to the Libyan conflict, with the participation of France, Italy, Germany and the UK. The negotiations are known as the Berlin peace process.

In previous statements, the EU said the Berlin peace process and the UN-led negotiations were the only way to bring an end to the conflict in the North African country.