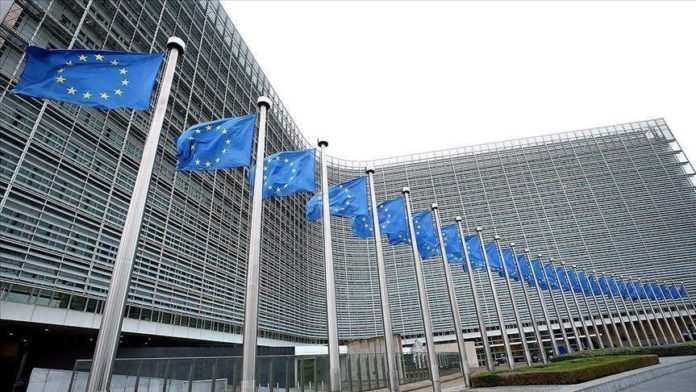 The EU on Friday welcomed the German court’s conviction of a former Syrian intelligence officer.

Anwar Raslan, 58, was convicted of committing crimes against humanity, murders, torture, and sexual assault while serving as the head of the investigation unit at Damascus’ al-Khatib prison between 2011 and 2012.

“This verdict is part of the first trial worldwide on state-sponsored torture in Syria and an important step towards the fight against impunity and to secure justice and accountability in Syria,” it added.

The EEAS also reiterated the EU’s call to have the situation in Syria referred to the International Criminal Court in The Hague, Netherlands.

The Higher Regional Court of Koblenz said Raslan was a co-perpetrator in at least 27 murders, 25 cases of dangerous physical injury, many cases of torture, and individual cases of sexual assault and rape.

He was arrested in Germany in 2019 after Syrian torture survivors and witnesses informed the authorities.

Germany’s unique legislation – the Code of Crimes against International Law – gives courts universal jurisdiction over war crimes and crimes against humanity, and they can open full investigation into such crimes, even when they were not committed within its territory.

Galatasaray looking to bounce back when they face in Super Lig...