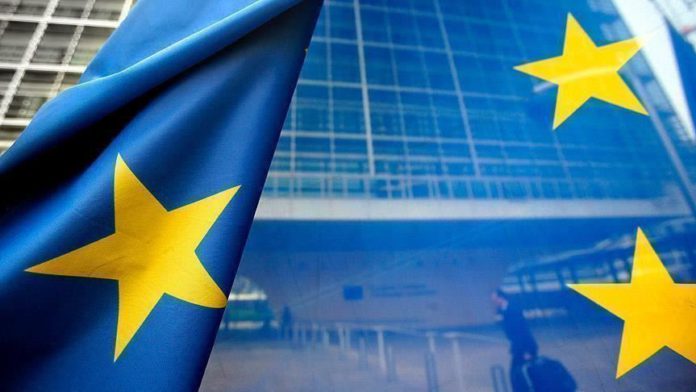 The European Union on Friday welcomed the agreement between Israel and the United Arab Emirates (UAE) to establish formal diplomatic ties.

“The normalization of the relationship will benefit both the parties, and it is important for regional stability,” Nabila Massrali, the European Commission’s foreign policy spokeswoman, told reporters.

She added: “The EU is committed to a two-state solution, and it is ready to work on the resumption of negotiations between the Israelis and the Palestinians.”

Under the deal, which was brokered by the United States, Israel and the UAE agreed to normalize relations, with Israel in return pledging only to “temporarily” postpone its West Bank annexation plan.

While the deal was welcomed by some countries, it triggered anger and outrage in most Muslim countries.

“With the deal, the UAE seeks instability in the region and betrays the Palestinian cause for its own interests,” Turkish Foreign Minister Mevlut Cavusoglu said Friday.