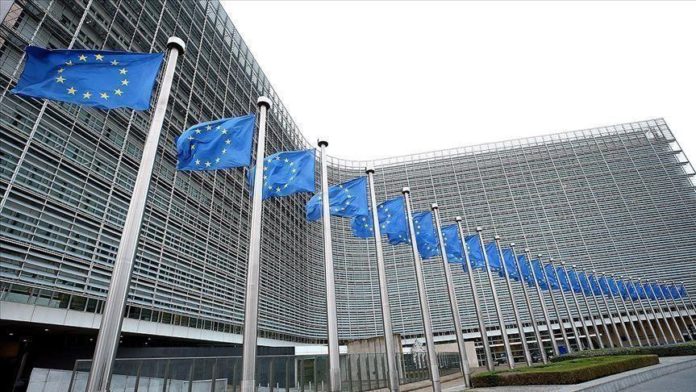 The European Union foreign policy chief warned Serbia against genocide denial on Tuesday after a meeting of the EU-Serbia Stabilisation and Association Council (SA Council).

Josep Borrell said such denial is not compatible with European values.

“There is no place in Europe for genocide denial. There is no place for the glorification of war crimes and war criminals. Also, to relate or publicly support those who deny war genocide, celebrate war crimes, and those who undermine the territorial integrity and unity of the country not only threatens regional stability, it is also not compatible with European values,” he said.

Borell was referring to the latest political conflict in Bosnia and Herzegovina between Bosniaks and Serbs.

The dispute erupted after Valentin Inzko, then the high representative for Bosnia and Herzegovina, amended the criminal code last July to ban the denial of genocide and the glorification of war criminals.

Bosnian Serb lawmakers said in response that they would boycott the country’s institutions.

Serb member of the Presidency of Bosnia and Herzegovina Milorad Dodik denounced the amendments and pushed for controversial separatist moves in the Republika Srpska parliament.

The steps have been criticized internationally for violating the 1995 Dayton Accords and undermining the country’s Constitution.​​​​​​​

“We shared these principles with the prime minister of Serbia, and we are sure we will continue advancing on the European path of Serbia,” said Borrell. Serbia has been in accession negotiations with the EU since 2014.

On the Belgrade-Pristina Dialogue, Borrell welcomed Serbia’s statements that it is ready to resume talks. He called on Serbia and Kosovo to sit at the table in good faith for normalization.

Borell said that the rule of law, fundamental rights, and normalization with Kosovo will be decisive in Serbia’s membership negotiations.

He added that Serbia’s reforms in the EU membership process are more necessary for the people of Serbia than to please the EU.

Serbian Prime Minister Ana Brnabic also said that his government will continue to work in the fields of economy, the rule of law, public administration, judicial independence, and the Green Deal and is determined to reform.