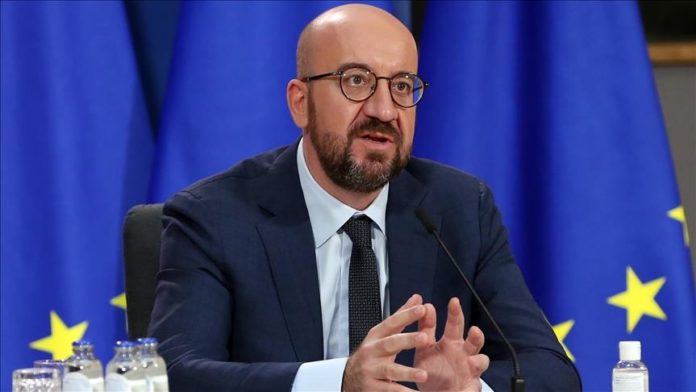 The European Union wants to be an active partner of Armenia, said a top bloc official on Saturday, visiting Yerevan, the country’s capital.

The EU wants to be a loyal and active partner to contribute to Armenia’s prosperity, stability, and security, Charles Michel, head of the European Council, told a press conference following his meeting with Nikol Pashinyan, the country’s prime minister.

The EU plans to allocate €2.6 billion ($3 billion) to Armenia to be spent in various areas, including infrastructure, the environment, transportation, and democratic reforms, he added.

On border disputes between Armenia and neighboring Azerbaijan – which last year Yerevan started a fight over, ending with Azerbaijan winning back occupied territory – Michael argued that the two countries “should withdraw troops from the border region for a process for resolution to the problem to start.”

The framework is key to Yerevan’s relations with the EU, he said.

On Sept. 27, 2020, the Armenian army launched attacks on civilians and Azerbaijani forces and went on to violate several humanitarian cease-fire agreements.

During the 44-day conflict, which ended under a Nov. 10, 2020 deal, Azerbaijan liberated several cities and nearly 300 settlements and villages from Armenian army occupation.