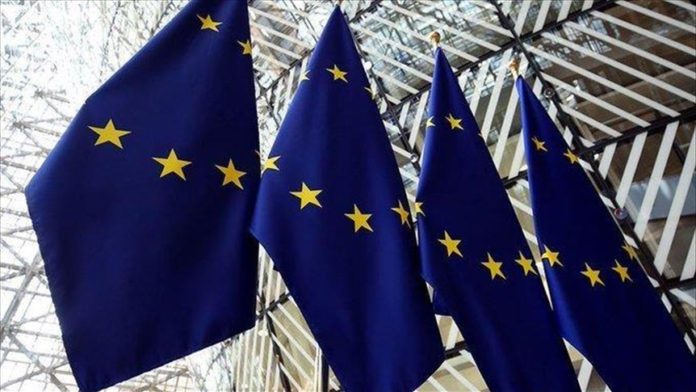 The European Union will hold two high-level summits in May and June, EU top officials announced on Friday.

On May 25, EU leaders will gather to discuss the fight against COVID-19 pandemic and climate change, as well as the bloc’s relationship with Russia, Barend Leyts, spokesperson for the president of the European Council, announced on Twitter.

EU heads of states and governments will meet in person for the first time since December.

In addition to that, heads of the European Council and European Commission will meet with US President Joe Biden in June.

“I have the pleasure to announce with … [European Commission president] Ursula von der Leyen an EU-US summit meeting with US President Joe Bien during his trip to Brussels in June,” Charles Michel, president of the European Council, said on Twitter.

The EU top official added that the three presidents aimed at “rebuilding a strong” EU-US alliance.

“We have much to do together, from climate change to health, from trade and multilateralism to geopolitical challenges”, Von der Leyen said in a separate social media message.

Biden will participate at NATO leaders’ summit in Brussels on June 14.

The official date of EU-US summit has yet to be decided.