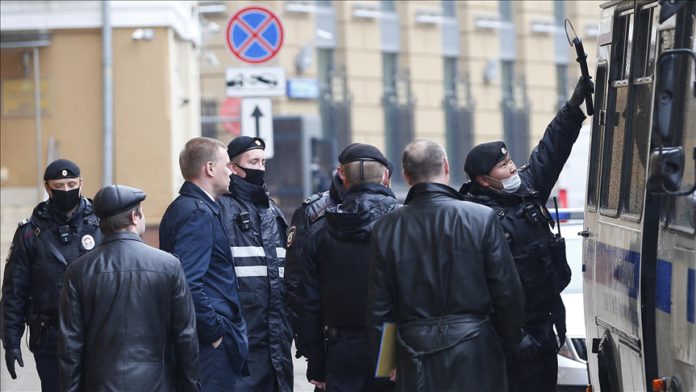 The European Union, US, UK, Australia, and Canada have condemned Russian courts’ decisions to shut down a human rights group and its sister organization.

“We deplore the decisions by two Russian courts to forcibly close International Memorial and the Memorial Human Rights Center,” the parties wrote in a joint statement issued late Friday.

The document refuted Russian authorities’ claims that Memorial’s work “justifies extremism and terrorism,” pointing out that the organization “has fulfilled a unique role in documenting historical crimes” and exposing human rights abuses over the past 30 years.

They also pointed out that the court decision on Memorial subscribes to “a systematic repression in Russia against human rights defenders, independent media and journalists, political opposition members and critical voices, as well as religious minority groups and other marginalized groups.”

The parties called on Russia to respect its international human rights obligations and reiterated their criticism of the Russian legislation on “foreign agents” that is meant to silence civil society organizations.

Memorial has gained an international reputation for its research on political repression during the Soviet Union times, particularly under Joseph Stalin’s leadership, as well as advocating for human rights by maintaining a list of political prisoners and exposing abuses in Russia, including in the Northern Caucasus.