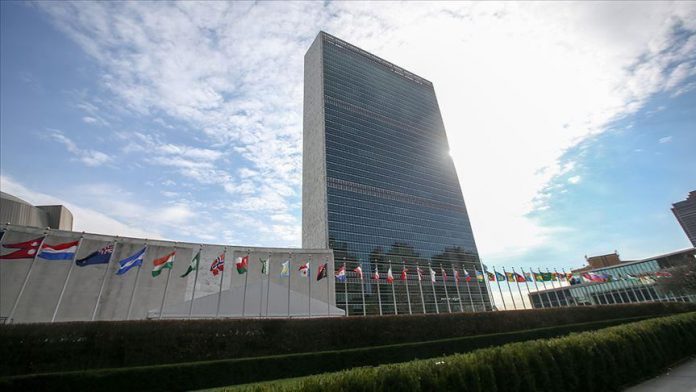 The EU on Friday urged the Syria regime and its allies to end attacks on “critical civilian infrastructure, including health and education facilities” in northwestern Syria.

At least 12 people were killed and hundreds injured Wednesday in a missile attack on a crowded residential area in a camp for displaced people in Qah in northwestern Idlib province. The attack also injured four humanitarian workers.

Buildings in the camp and a nearby maternity hospital were damaged during the attack.

Coronavirus: La Liga to be played behind closed doors

EU not in position to decide solution model for Cyprus: TRNC