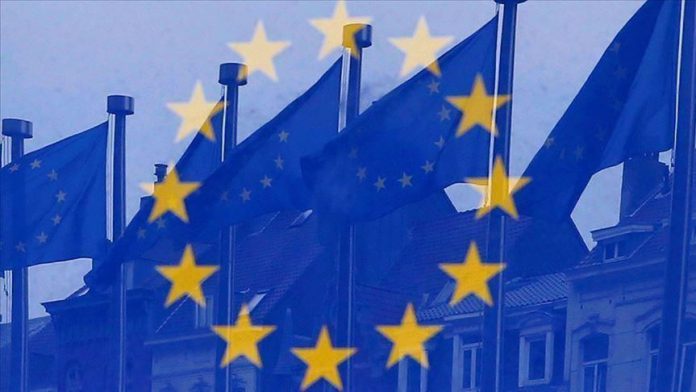 The European Union on Sunday called on the Syrian regime and its allies to stop attacks in northwestern Syria.

“The escalation of violence in the northwest of Syria by the Syrian regime and its allies must cease,” European External Action Service (EEAS), the EU’s foreign and security policy service, said in a statement.

The airstrikes, said the statement, target civilians and escape routes, and the number of displaced civilians reached 800,000 since February.

“All parties have the obligation to protect civilians. The regime and its allies must cease indiscriminate military attacks and respect international humanitarian

'Nigeria has failed to tackle impunity of SARS police’