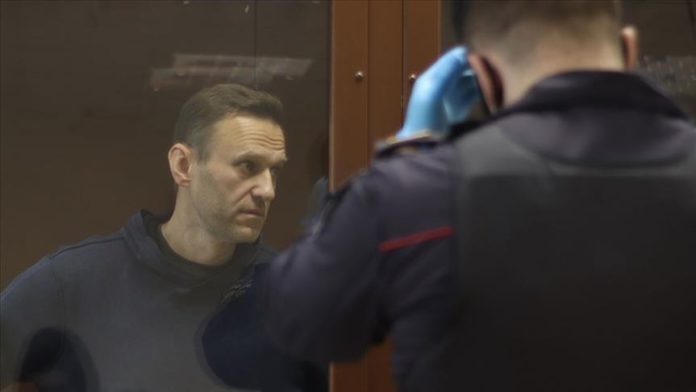 “The European Union is deeply concerned about reports that the Russian opposition politician Alexei Navalny’s health in the penal colony continues to deteriorate even further,” EU foreign policy chief Josep Borrell said in a statement.

“The Russian authorities are responsible for Mr Navalny’s safety and health in the penal colony, to which we hold them to account”, he pointed out, calling on them “to grant him immediate access to medical professionals he trusts.”

Navalny’s team told the press earlier this weekend that he was “dying” and his medical condition was rapidly deteriorating due to a hunger strike he had started three weeks ago to protest against the Russian authorities’ refusal on granting him medical care.

Borrell’s statement reiterated the EU’s previous condemnations over Navalny’s poising, as well as his imprisonment.

“The EU will continue to call for his immediate and unconditional release as we consider his sentencing politically motivated and running counter to Russia’s international human rights obligations,” he said.

A Moscow court sentenced Navalny to two years and eight months in prison for violating parole in February.

He was arrested in the Russian capital upon his return in January from Germany where he had received treatment after being poisoned by Russian agents.