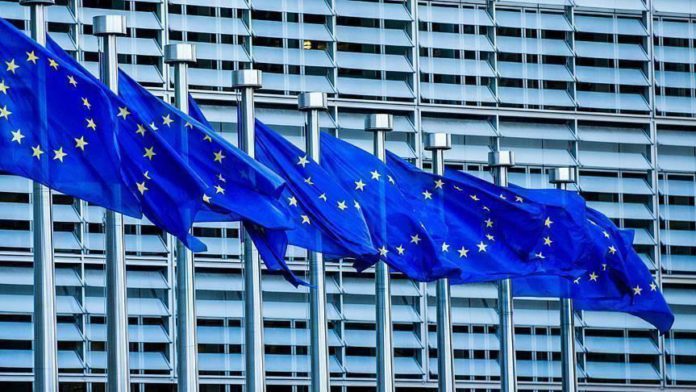 The EU on Sunday called for an immediate halt to border clashes between Armenia and Azerbaijan.

“The European Union calls for an immediate cessation of hostilities, de-escalation and for strict observance of the cease-fire,” EU foreign policy chief Josep Borrell said in a statement.

“The return to negotiations of the Nagorno-Karabakh conflict settlement under the auspices of the OSCE Minsk Group Co-Chairs, without preconditions, is needed urgently,” he added, referring to the Organization for Economic Cooperation and Development.

Separately, European Council President Charles Michel said an immediate return to negotiations, without preconditions, is the only way forward.

“Reports of hostilities from the Nagorno-Karabakh conflict zone are of most serious concern. Military action must stop, as a matter of urgency, to prevent a further escalation,” Michel said on Twitter.

Border clashes broke out on Sunday after Armenian forces targeted Azerbaijani civilian settlements and military positions. The number of casualties is not yet known.

Relations between the two former Soviet nations have been tense since 1991, when Armenian military illegally occupied Upper Karabakh, or Nagorno-Karabakh, an internationally recognized territory of Azerbaijan.