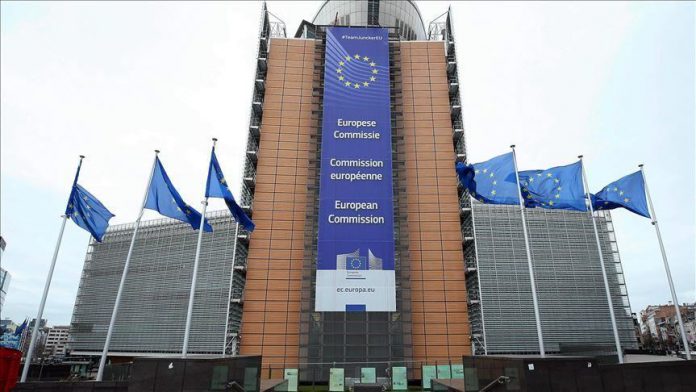 An EU commissioner on Monday urged for accession negotiations to begin between the bloc and both North Macedonia and Albania next spring.

The remarks by Oliver Varhelyi, Commissioner for European Neighbourhood Policy and Enlargement Negotiations, came after a breakfast in Brussels with the foreign ministers of North Macedonia and Albania.

Referring to France’s opposition to membership talks for the countries last October, Varhelyi stressed that this mistake should be corrected.

Saudi crown prince 'in a bind' in Washington: Opinion