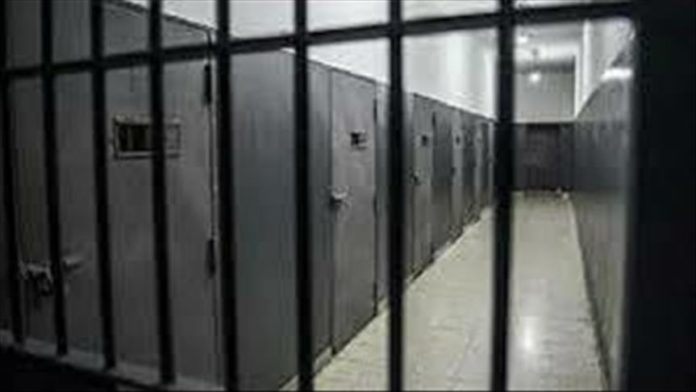 Palestinian resistance groups in the Gaza Strip on Tuesday urged the European Union to take action to safeguard the rights and safety of Palestinians in Israeli prisons.

In a statement given to an EU delegation visiting Gaza this week, the Prisoners Committee of Islamic and National Forces called on the EU to establish international committees to examine Israel’s crimes against prisoners and to force the Red Cross to maintain its “so-called” neutrality.

There are approximately 5,000 Palestinians in Israel prisons, including 38 women and 170 children, the statement said. It added that 1,300 of them are sick, including 80 who need urgent medical attention.

Since 1967 some 226 detainees have died in Israeli prisons, and Israel has refused to release the bodies of eight prisoners, it stressed.

An EU delegation arrived in the Gaza Strip on Tuesday to assess the health situation in the Palestinian territory amid the coronavirus outbreak.

Lift all ‘illegal sanctions’ on Iran: China tells US