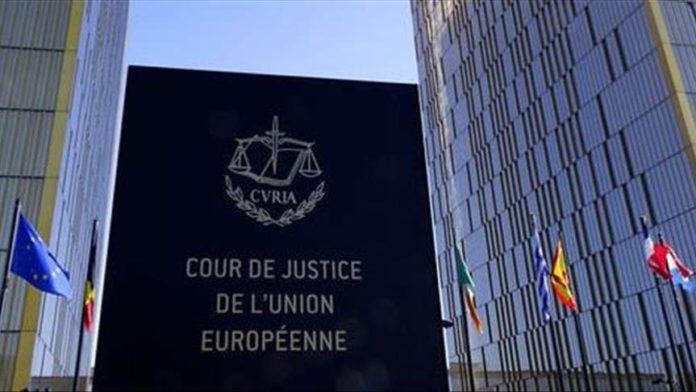 Europe’s top court on Thursday backed a ban on the halal and kosher slaughter of animals in Belgium, triggering a backlash from Muslim and Jewish communities.

The European Court of Justice ruled that “the principle that an animal should be stunned prior to being killed meets the main objective of the protection of animal welfare.”

Some Muslim and Jewish organizations are opposed to the law introduced by Belgium’s Flemish region in 2017 which prohibits the slaughter of animals without stunning beforehand.

Muslim and Jewish communities, which make up about 6% of the Belgian population, argue that the decision prohibiting animals from being slaughtered without being shocked and put to sleep restricts the religious freedoms of the two communities and is disrespectful.

The ruling also sets a precedent that could lead to similar laws throughout the European Union.