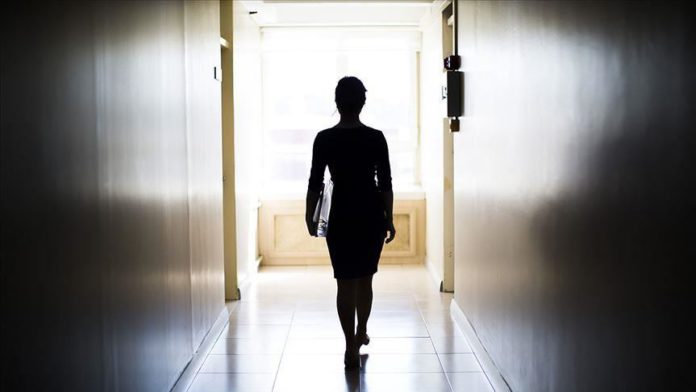 The EU’s unemployment rate rose to 7.5% in September, up 0.9 percentage point year-on-year, the bloc’s statistical office reported on Friday.

The eurozone unemployment rate was also up by 0.8 percentage point to 8.3% in the last month on a yearly basis, Eurostat said in a press release.

Amid the coronavirus pandemic, the unemployment rate has continued to rise for six consecutive months both in the EU and eurozone.

Eurostat said nearly 16 million men and women in the EU27, including 13.6 million in the euro area, were unemployed as of September.

The number of unemployed people was up by 42,000 on a monthly basis, and 1.8 million on a yearly basis in September, across the 27-member bloc.

Meanwhile, there were some 2.99 million unemployed aged under 25 in the EU27 in September, making a 17.1% youth unemployment rate.

The statistical authority also announced that the EA’s annual inflation rate is expected to be minus 0.3% in October versus the previous month.

According to another flash estimate, the EU and EA’s GDP figures will narrow by 3.9% and 4.3% respectively in the third quarter of 2020.