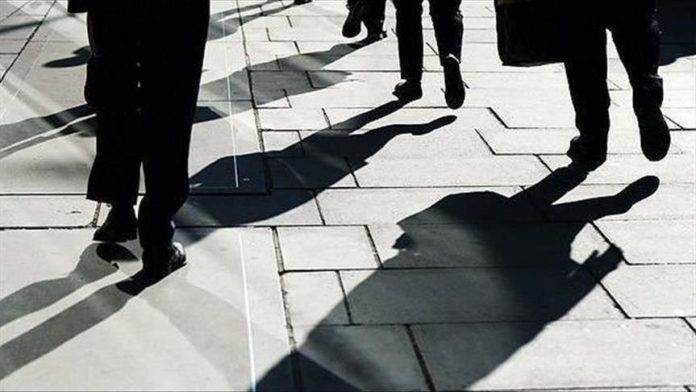 The European Union’s unemployment rate rose to 6.6% in March, the bloc’s statistical office reported on Thursday.

The figure was up from 6.5% in the previous month, while it dropped from 6.9% in the same month last year, Eurostat said in a press release.

Meanwhile, the unemployment rate was 7.4% in the euro area, the office said, rising from 7.3% in the previous month and decreasing from 7.7% in the same month of 2019.

Czechia, the Netherlands and Poland posted the lowest unemployment rates with 2%, 2.9% and 3%, respectively, in the month.

The highest rates were seen in Greece with 16.4% in January (the latest data available), and in Spain with 14.5% in March.

Eurostat also said there were some 2.76 million unemployed young people — under 25 — in the EU27 in March, making for a 15.2% youth unemployment rate.

The EU’s statistical office also announced that the inflation rate is expected to reach 0.4% in the EA19 in April, down from 0.7% in March.