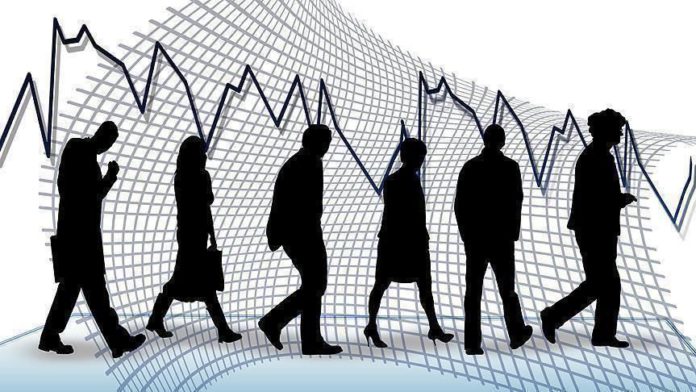 Unemployment in the EU was 6.6% in April, the bloc’s statistical office announced Wednesday.

April figure was up from 6.4% in the previous month, while it fell from 6.8% in the same month last year, Eurostat said.

Meanwhile, the unemployment rate stood at 7.3% in the euro area, up from 7.1% in March.

The Eurostat underlined that the COVID-19 containment measures applied since March have triggered a sharp increase in the number of claims for unemployment benefits across the EU.

Eurostat also said there were some 2.78 million unemployed young people — under 25 — in the EU27 in January, making for a 15.4% youth unemployment rate.

Czechia, Poland and the Netherlands posted the lowest unemployment rates with 2.1%, 2.9% and 3.4%, respectively in the month.

The highest rates were seen in Spain with 14.8% and Latvia with 9% in April. 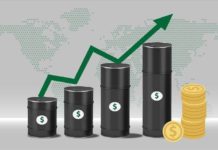 Oil up as market eyes OPEC for extended production cut

'Turkey has quite a resilient economy'