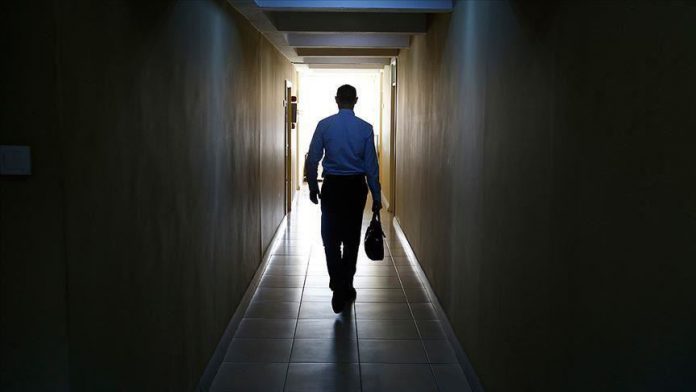 Unemployment in the EU was 6.3% in November, remaining at the lowest rate since January 2000, the bloc’s statistical office announced Thursday.

The figure was stable compared to a month earlier, and fell from 6.6% in the same month of the previous year.

The eurozone/euro area or EA19 represents member states that use the single currency — euro — while the EU28 includes all member countries of the bloc.