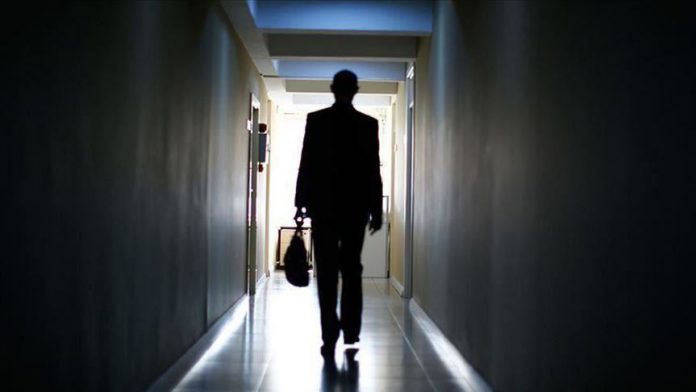 Unemployment rate in the European Union stood at 6.3% in September, marking the lowest rate since 2000, the block’s statistical office said on Thursday.

It was stable compared to the last month and down from 6.7% year-on-year.

The lowest unemployment rate was recorded in Czechia with 2.1%, the data showed, with Germany following it with 3.1%.