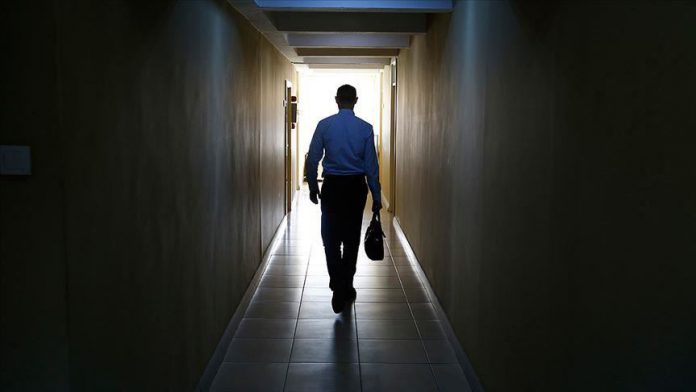 The European Union’s unemployment rate stood at 6.3% in October, the bloc’s statistical office reported on Friday.

The figure was unchanged from the previous month, while it dropped from 6.7% in the same month last year, Eurostat said in a press release.

It said the figure was the lowest rate seen in the EU28 since the start of the EU monthly unemployment series in January 2000.