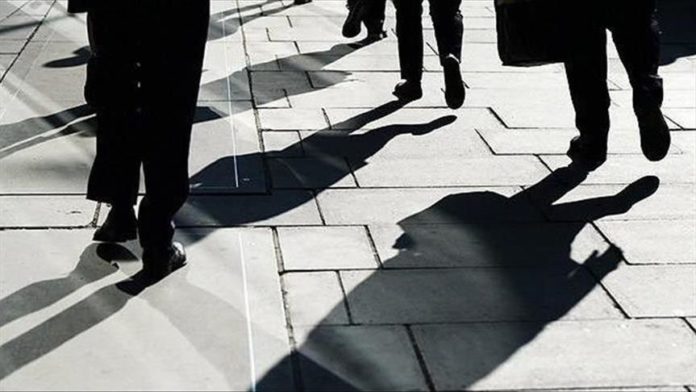 The European Union’s unemployment rate rose to 7.4% in August, up 0.5 percentage points year-on-year, the bloc’s statistical office reported on Thursday.

The figure was also higher than 7.3% in the previous month, Eurostat said in a press release.

Amid the coronavirus pandemic, the unemployment rate has continued to rise for five consecutive months in both the EU and eurozone.

Eurostat said 15.6 million men and women in the EU27, including 13.18 million in the euro area, were unemployed as of August.

The number of unemployed people was up by 238,000 on a monthly basis, totaling 1.43 million year-on-year in August, across the 27-member bloc.

Meanwhile, there were some 3.03 million unemployed young people – under 25 – in the EU27 in July, making a 17.6% youth unemployment rate. 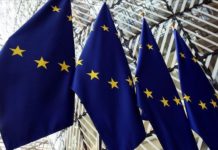 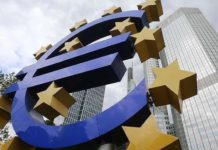 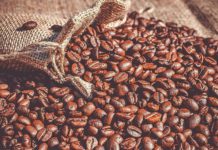 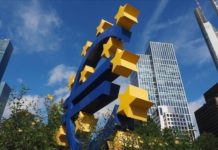 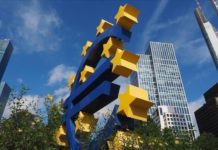