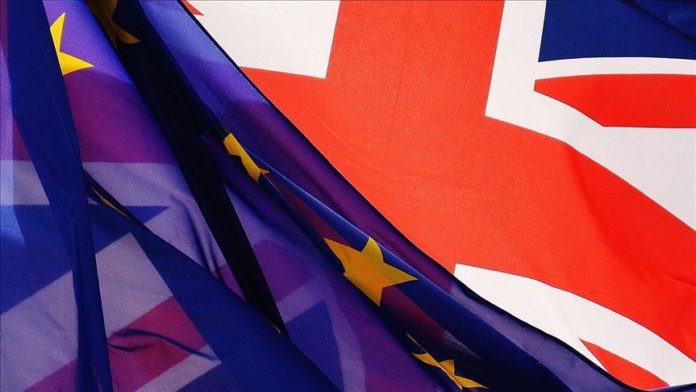 The 7th round of the EU-UK negotiations on the partners’ future ended without progress, EU’s chief negotiator announced Friday.

“I am frankly disappointed, concerned and surprised as well,” Michel Barnier told journalists summarizing the talks that had taken place in Brussels this week.

Despite the promises of British Prime Minister Boris Johnson on speeding up the process, “the British haven’t shown any willingness to move forward with topics crucial for the EU”, he said.

“It feels like as if we were going backward rather than forward. At this stage, any agreement seems unlikely. I don’t see why we are wasting time,” Barnier added.

The political phase of Brexit ended on Jan. 31 with the UK leaving the bloc after 47 years of membership.

But partners need to agree on the terms of future cooperation till Dec. 31. The main points of disagreement remained the same since the first round that took place on March 2 in Brussels.

The EU will not allow “cherry-picking or a la carte access to its internal market” because the bloc has “human, social, economic and environmental needs to defend which are fundamental interests for us”, the chief negotiator repeated his point after the 7th round of negotiations.

He cited the transport sector as an example, explaining that the EU will not grant the same opportunities to British operators unless they guarantee the same standards of safety, environment and consumer protection as the European companies.

The bloc also strongly insists on an agreement on fisheries giving reciprocal access to market and waters, as well as limiting fishing quotas.

The EU’s negotiation position involves three main chapters: economic partnership, cooperation on security and foreign policy, and an institutional framework governing future relations. The most crucial part is the economic chapter where the EU and the UK have very different opinions.

The EU and the UK have “two months left to find a compromise to consolidate the text” on the agreement because the Council of the European Union and the European Parliament also need to approve it, Barnier pointed out.