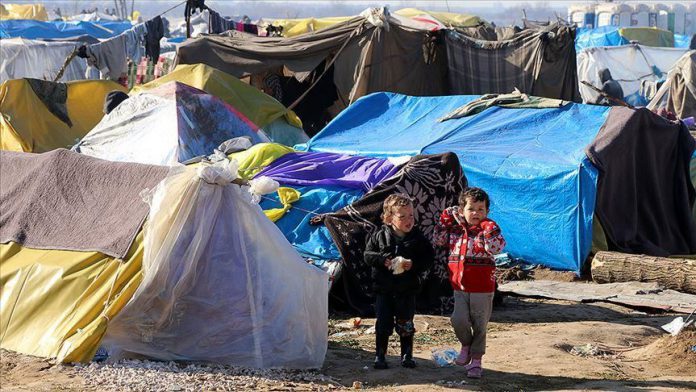 EU foreign policy chief Josep Borrell “informed EU leaders about the ongoing work” on Thursday during the virtual summit of European heads of state and government, he said.

Borell is “in regular phone contact” with Turkish Foreign Minister Mevlut Cavusoglu, in addition to expert-level discussions, the spokesperson added.

The EU’s diplomatic service is supposed to deliver a report on the implementation and the future prospects of the 2016 EU-Turkey deal on migration.