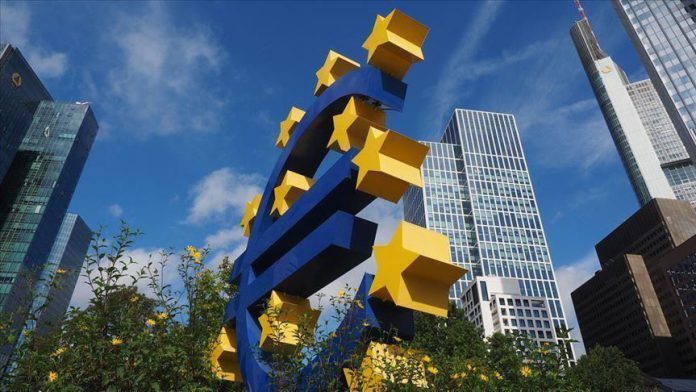 The EU’s foreign trade balance posted a €28 billion ($31 billion) deficit in the first 10 months of this year, the union’s statistical authority said on Tuesday.

The intra-EU28 trade went up 1.6% on an annual basis to nearly €3 trillion ($3.35 trillion) between January and October.